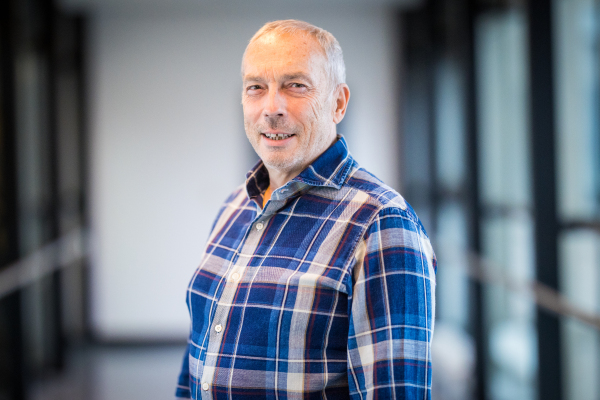 Roland Krecké obtained his Master (1978) of Science in Physiotherapy from the “Université Libre de Bruxelles”. He worked as a Physiotherapist at the Clinique d’Eich/CHL from 1978 to 2016. From 2016 to 2018, he was employed as an instructor and research assistant to teach students at the Lunex International University of Health, Exercise & Sports. Presently, he is scientific collaborator at the Luxemburg Institute of Research in Orthopaedics, Sports Medicine and Science (LIROMS).

Furthermore, he is Vice-President of the Luxemburg Sports Physiotherapy Association.