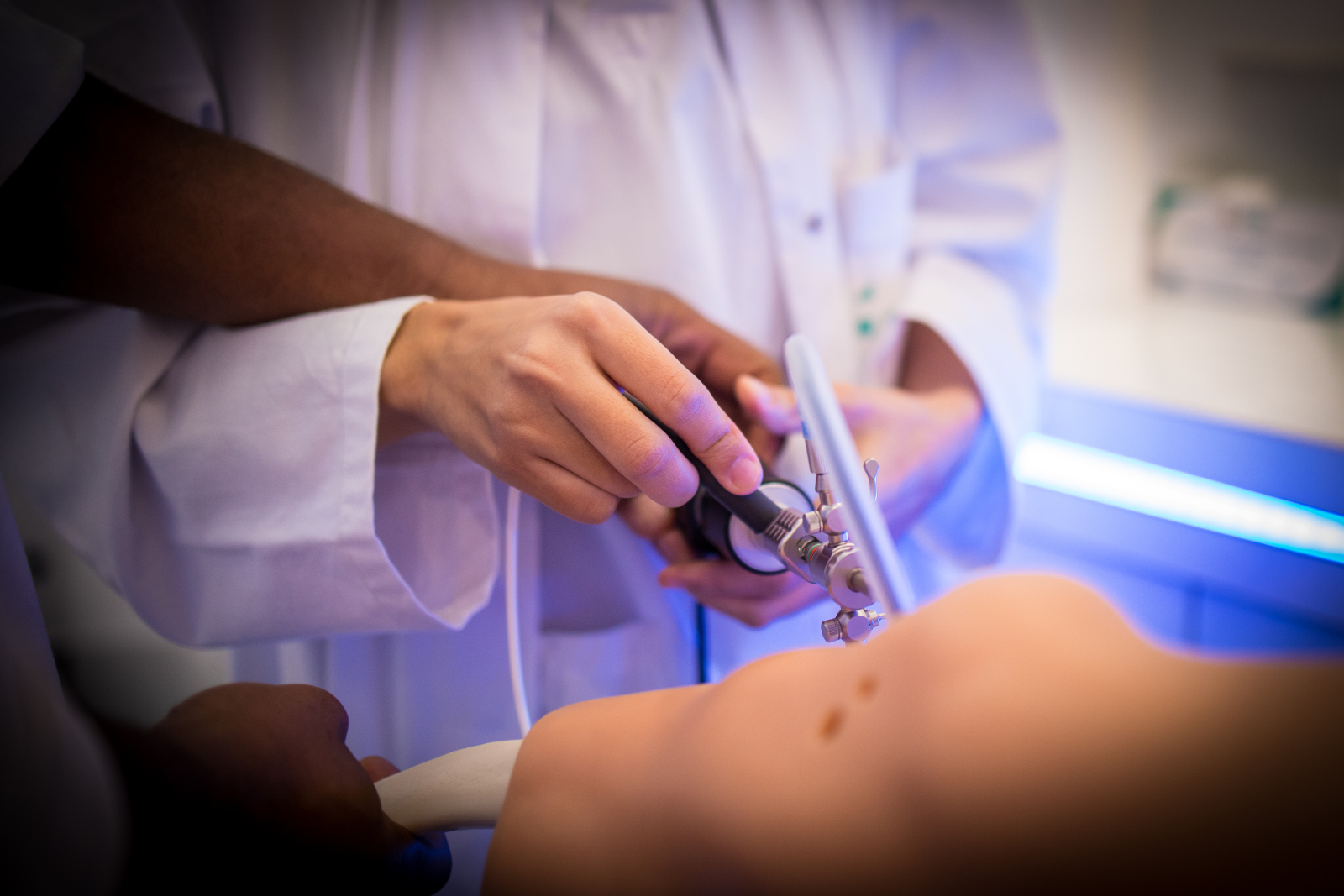 ACL surgical trends evolve in the last five years for young European surgeons: results of the survey among the U45 ESSKA members

Although the outcomes of ACL reconstruction are generally satisfying, there are several patients who do not regain their pre-injury sporting level and suffer persistent symptoms. Orthopaedic practice has evolved significantly over the last five years to address these drawbacks. The aim of the present survey was to analyze the changes in the approach to ACL reconstruction among a population of young ESSKA surgeons dedicated to ACL surgery.

The survey was uploaded on the ESSKA website and was accessible to members under the age of 45. The ESSKA society has 1035 U45 members involved in multiple aspects of Orthopaedic practice. One hundred and forty questionnaires were returned. Several aspects of ACL surgery were investigated at baseline and 5 years prior. They included general details such as the volume of ACL reconstructions per surgeon per year, the graft choice in cases of low and high demanding patients, the technique for femoral tunnel drilling and the preferred device for femoral fixation. The approach to the management of damage to peripheral structures, as well as meniscal ramp and root tears were also investigated.

The present survey among under 45 years old ESSKA surgeons yields some notable findings. The new evidence on the impact of injuries on peripheral structures and menisci is stimulating surgeons towards a more anatomic approach if identified at the time of ACL reconstruction. This evidence will probably influence future research and decision-making.