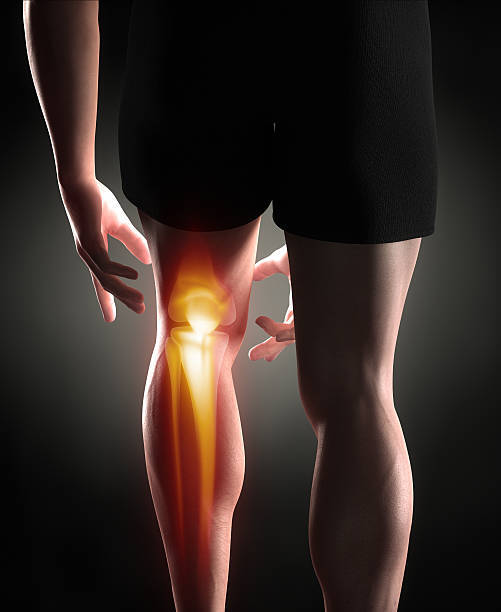 Purpose: The current criterion to evaluate 30-second side hop (SH) test performance following anterior cruciate ligament reconstruction (ACLR) is limited to the absolute number of jumps, neglecting the quality of execution. This study aims to assess the relevance of spatiotemporal and force plate derived parameters during the SH test.

Results: Patients performed a similar number of jumps compared to controls. No differences were found for spatiotemporal and force plate derived parameters, neither for lateral nor medial jumps. High interindividual spread of impact peak forces existed in both groups.