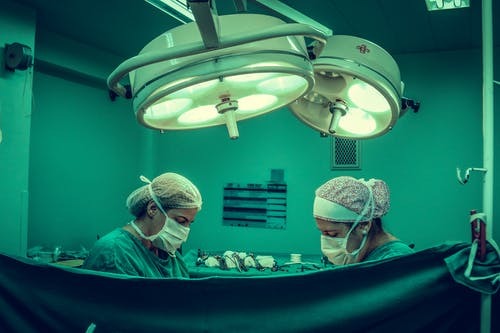 Does practice of meniscus surgery change over time?

The aim of this paper was to report the results presented in the session “Does practice of meniscus surgery change over time?” of the 2021 MENISCUS webinar held online on January 30th 2021.

During the 2021 MENISCUS webinar, an evaluation of meniscus surgery practices was performed by analyzing: (1) The presentation of the results of a survey conducted among ESSKA members and assessing their current practices in the field of meniscus surgery, (2) Four reports by national experts analyzing the trends in Arthroscopic Partial Meniscectomy (APM) and meniscus repair procedures in their respective countries (France, Belgium, Germany and Japan).

The 2021 ESSKA members' survey as well as statistics from 4 specifically examined countries (Belgium, France, Germany and Japan) suggest there has been a significant shift over the last years in the surgical management of meniscal lesions towards less APM and more conservative treatments.